The headline findings of the research show that:

National Accident Helpline never uses cold calling to win business, but every year receives up to a thousand complaints from people who are being targeted by cold calls from people posing as the company.

Urgent action is needed by the Government and regulators. National Accident Helpline today launches a new three-step campaign ‘Stop Nuisance Calls’ to reform how the public is protected from these calls. Worryingly, over half of those questioned as part of the research (56%) said cold calls are causing them distress.

You can read more about the campaign here:

You can read the full press release here:

The Group is pleased to publish its 2021 Interim Report. 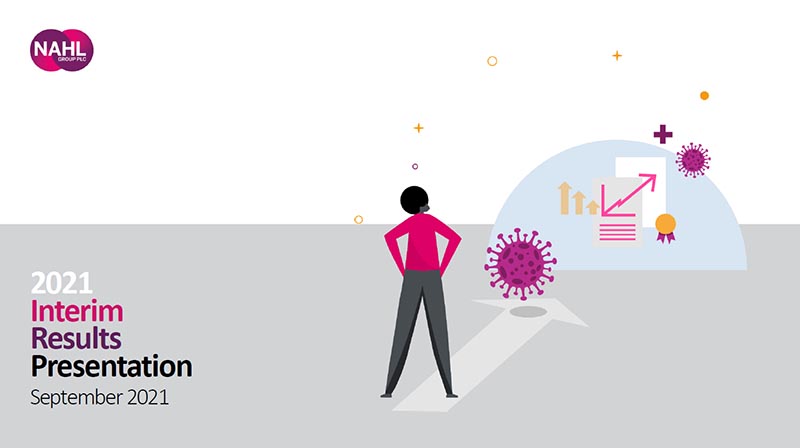 The Group is pleased to publish its 2020 Annual Report. 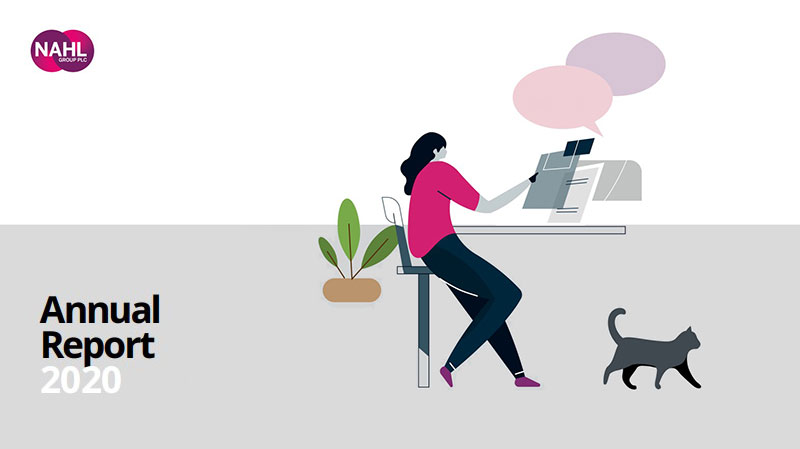